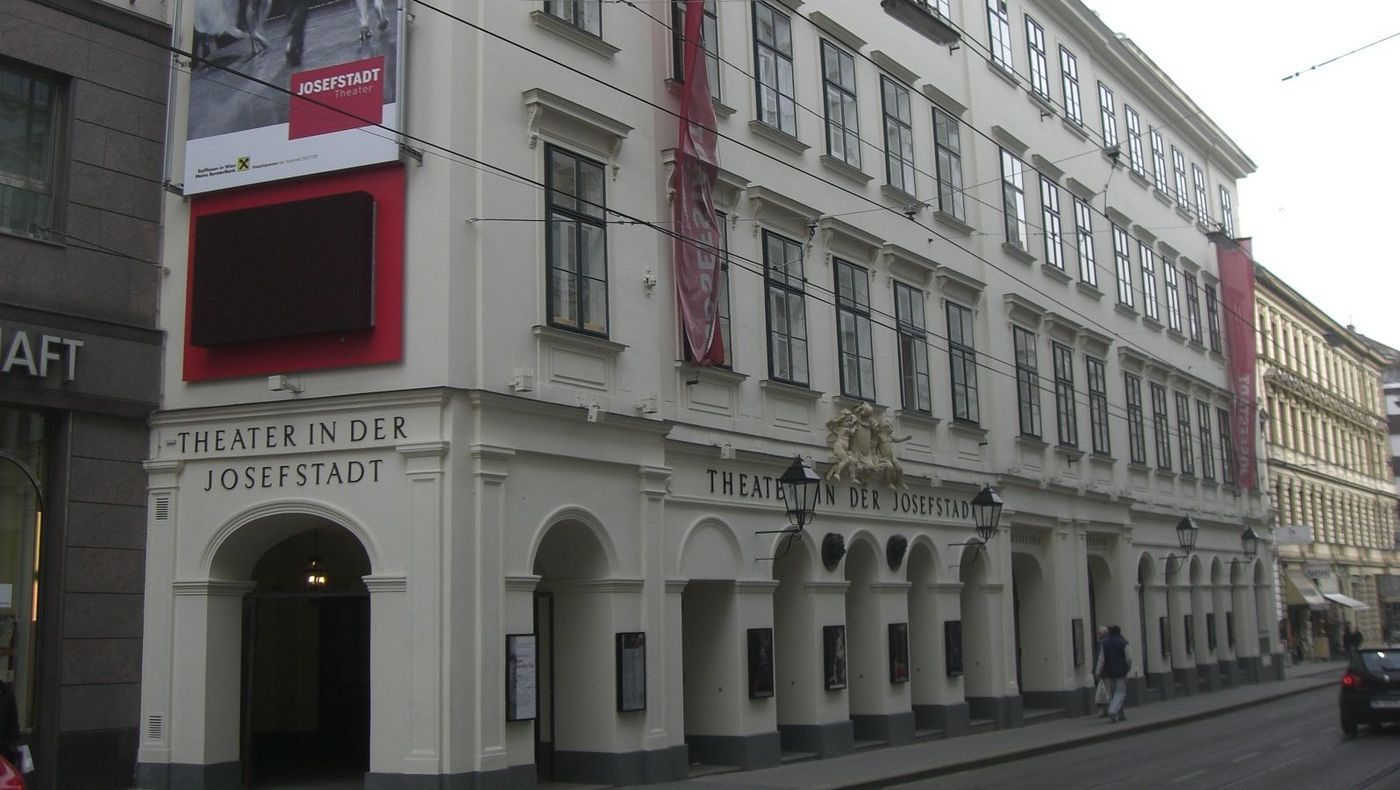 The previous renovation of Theater in der Josefstadt had taken place 85 years previously, when the theatre management decided to overhaul the building in spring 2007 and hired PORR to carry out the requisite works as the partial general contractor. The goal of the project was to bring the almost-200-year-old theatre up to date with cutting-edge technology.

The works included redesigning the porters’ lodge, all offices, workshops and staffrooms, as well as the artists’ wardrobes, the large greenroom and the separate mask area. What’s more, PORR’s work package involved raising the backstage area and the new construction of a rehearsal stage.

The auditorium of the theatre, along with its foyers, wardrobes, chandelier system and stage, was completely revamped and optimised for the actors and the audience. The restoration of the heritage-protected facade was carried out in close cooperation with the National Heritage Agency.

After a construction period of just four months, the extensively overhauled theatre was handed over on schedule on 20 October 2007 to the actors, the public and a satisfied client.

The renovated Theater in der Josefstadt

The sumptuous auditorium of the historic theatre